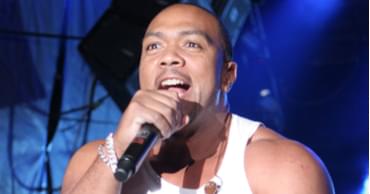 He told the magazine that following a root canal in 2011 he started receiving a prescription for painkillers.

Then “my arm started bothering me,” he says, the remnant of an old injury—at 17 he was shot accidentally while working at a Red Lobster. More pain gave him an excuse to ask for more pills. As pressures mounted, his pill abuse worsened .

It was his children that helped him get clean.

He realized he needed to save himself for them. “It’s like a bright light going on in your brain,” he says about raising children. “That’s how you know what true love really is.”

After loosing over 100 pounds he told Men’s Health.