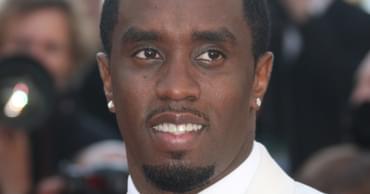 Sean Combs has gone by many names over the years — Diddy, Puff Daddy, Puffy, P. Diddy — and now he’s settled on yet another one, Love.

According to legal documents, obtained by The Blast, Sean Combs has legally filed a name change petition in the Los Angeles County Courts to change his middle name from John to Love.

The petition lists “a desire to change middle name” as the music exec’s only reason for the move. In 2017, however, Diddy revealed that he had plans to go by “Brother Love” or simply “Love.”

“I decided to change my name again,” said the mogul in a November 2017 Twitter clip. “I’m just not who I [was] before, I’m something different. So, my new name is Love, aka, Brother Love. I will not be answering to Diddy, Puffy, Puff Daddy or any of my other monikers but Love or Brother Love.”

I decided to change my name again!

My new name is LOVE aka Brother Love. #TakeDat pic.twitter.com/gArAXusygG